Home > About Us > Niall Nolan

Niall Nolan was appointed Chief Financial Officer of NGT Services (UK) Limited in August 2006. Mr. Nolan was appointed to the Members’ Representative Committee of Britannia Steam Ship Insurance Association Limited in November 2017 and became a member on its board in May 2018. Prior to his appointment as Chief Financial Officer, Mr. Nolan worked for Navigator Holdings Ltd. as representative of the creditors committee during Navigator Holdings’ bankruptcy proceedings. Prior to that, Mr. Nolan was group finance director of Simon Group PLC, a U.K. public company. Mr. Nolan is a fellow of the Association of Chartered Certified Accountants. 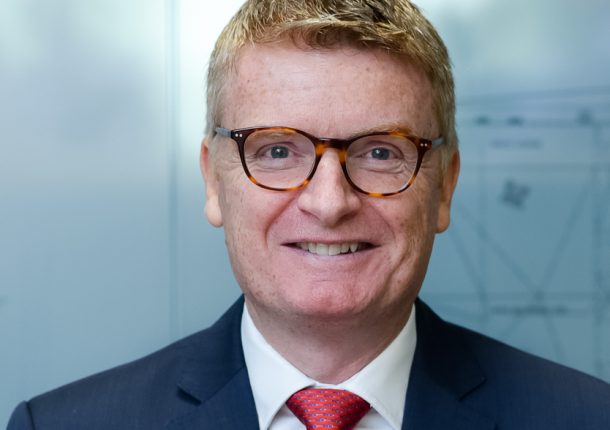