Home > About Us > Oeyvind Lindeman

Oeyvind Lindeman was appointed Chartering Manager of the Company in November 2007, before being appointed chief commercial officer in January 2014. Prior to this, Mr. Lindeman was employed for five years at A.P. Møller Maersk, a gas transport company as charterer. Mr. Lindeman holds a BA with honors from the University of Strathclyde and an Executive MBA with distinction from Cass Business School. 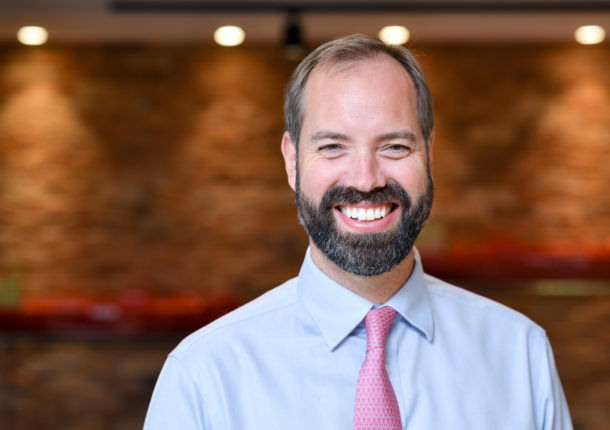