Home > About Us > David J. Butters

David J. Butters has been a member of the Board since September 2008. Mr. Butters relinquished his role as President and Chief Executive Officer to Dr. Deans on August 22, 2019 and continues to serve as Chairman of the Board. Prior to September 2008, Mr. Butters served as a managing director of Lehman Brothers Inc., a subsidiary of Lehman Brothers Holdings Inc., where he had been employed for more than 37 years. 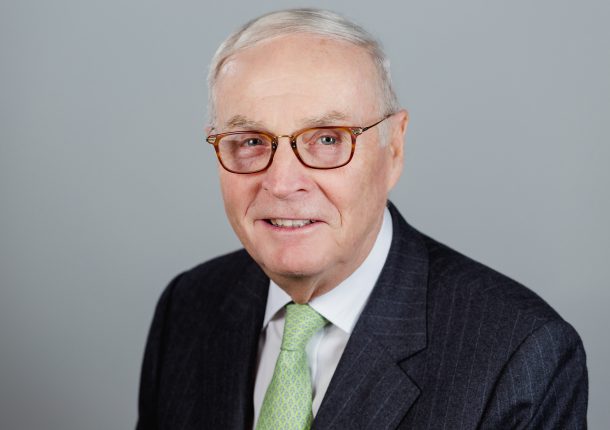